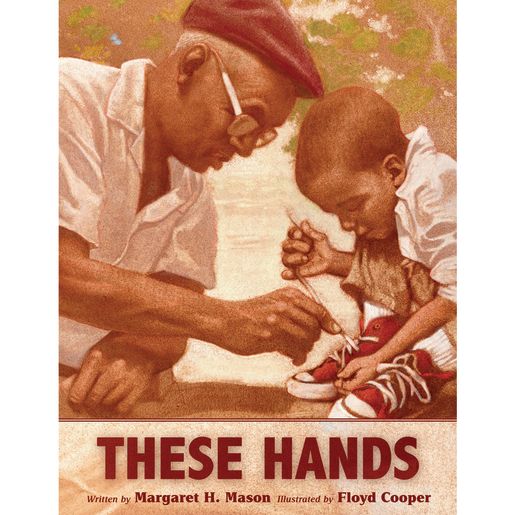 Joseph's grandpa could do almost anything with his hands. He could play the piano, throw a curveball, and tie a triple bowline knot in three seconds flat. But in the 1950s and 60s, he could not bake bread at the Wonder Bread factory. Factory bosses said white people would not want to eat bread touched by the hands of the African Americans who worked there.

In this tender portrait of a grandfather and grandson's relationship, Joseph learns from his grandfather that people joined hands to fight against racism and discrimination so that his hands, and hands the same color as his, could do anything at all in this whole wide world.

Margaret H. Mason combines little-known labor history with the Civil Rights movements in this quiet intergenerational story about fighting for equality and how it shapes the future for everyone, including people we love and care about. 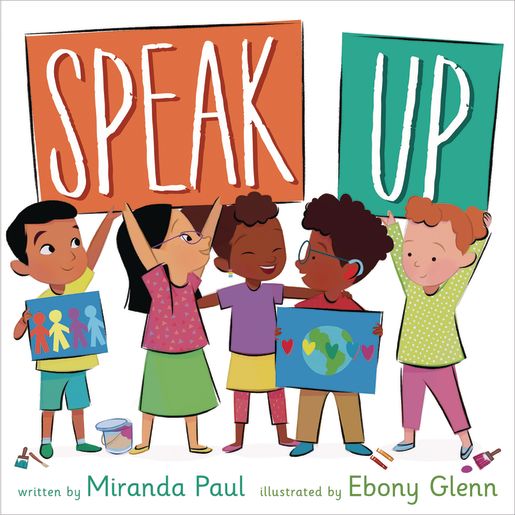 When something really matters, one voice can make a difference. This spirited, vibrant picture book celebrates diversity and encourages kids to speak up, unite with others, and take action when they see something that needs to be fixed. 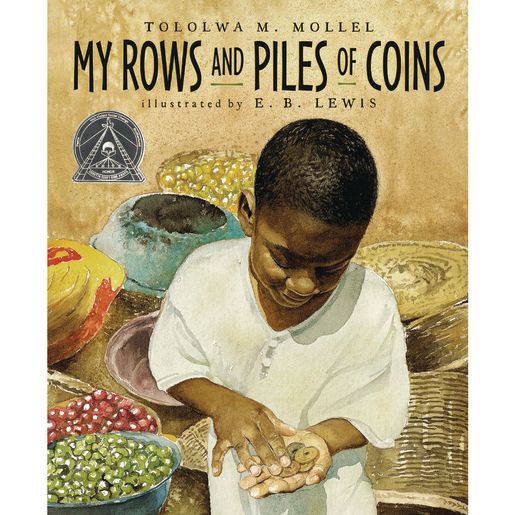 My Rows and Piles of Coins Hardcover Book

This story is drawn from the author's own Tanzanian childhood. A boy, Saruni, who works hard, saves all his coins for months and months, and dreams of buying a bicycle, only to discover he does not have nearly enough money. Many children will relate to... 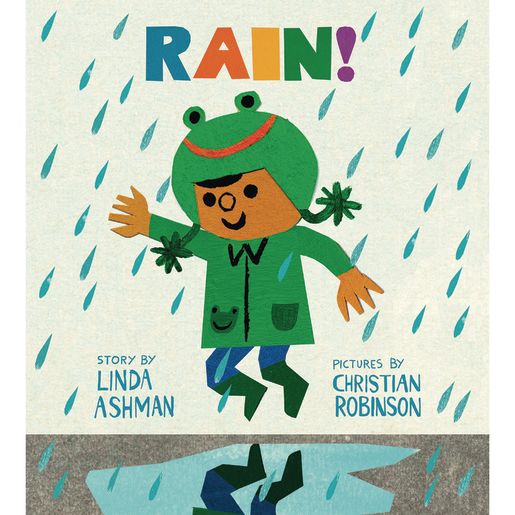 One rainy day in the city, an eager little boy exclaims, "Rain!" Across town a grumpy man grumbles, "Rain." In this endearing board book, a rainy-day cityscape comes to life in vibrant, cut-paper-style artwork. The boy in his green frog hat splashes in...