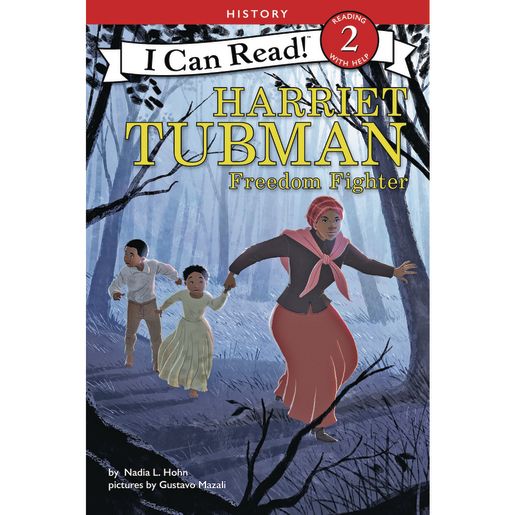 Harriet Tubman was a brave woman who was born enslaved in Maryland in the 1800s. After risking everything to escape from her slave master and be free, Harriet went on to lead many people to freedom on a journey known today as the Underground Railroad.

This book covers some of the amazing aspects of Tubman's life: She led 13 escapes-all successful and at great personal risk-between 1850 and 1860. This book also covers some of the lesser-known amazing aspects of her life: During the Civil War, Harriet Tubman enlisted African American men to be soldiers. She served as a spy and led a battle under the command of a Union Army colonel!

Beginning readers will learn about the milestones in Harriet Tubman's life in this Level Two I Can Read biography. This biography includes a timeline and historical illustrations all about the life of this inspiring figure, as well as a rare historical photograph of her. Much mythology and conflicting lore exists about Harriet Tubman. This book was carefully vetted by noted Harriet Tubman expert Dr. Kate Larson.

Harriet Tubman: Freedom Fighter is a Level Two I Can Read, geared for kids who read on their own but still need a little help. 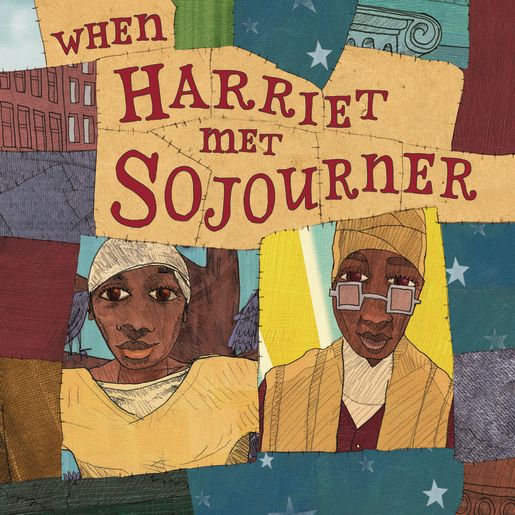 Two women with similar backgrounds. Both slaves; both fiercely independent. Both great, in different ways. 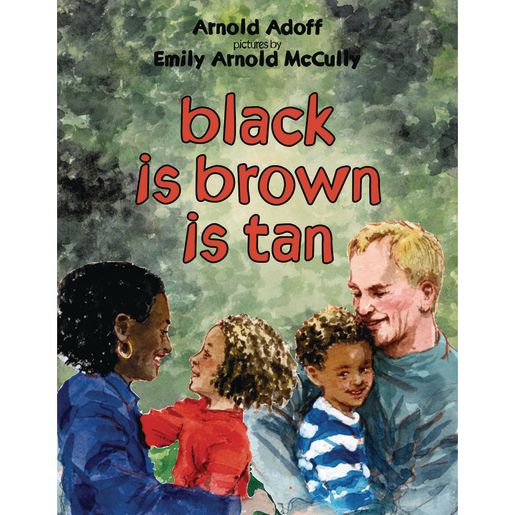 Brown-skinned mama, the color of chocolate milk and pumpkin pie. White-skinned daddy, not the color of milk or snow, but light with pinks and tiny tans. And their two children, the beautiful colors of both.

For an all-American family, full of joy,... 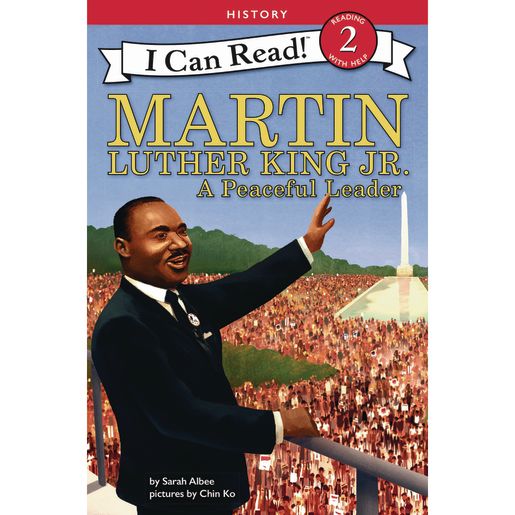 Dr. Martin Luther King Jr. believed it was possible to change the world with peaceful protest. His powerful words and actions helped the civil rights movement achieve many great changes. His incredible leadership is still remembered and celebrated today.